Vodafone Egypt sponsors and supports the 2012 “S3Geeks Tech Train”, which aims to spread technological awareness and to forge connections with the Upper Egypt’s youth who are into ICT, and entrepreneurship. Eng. Mohammed Al-Ayouti, Vodafone Xone Senior Manager, stated that Vodafone is keen to sponsor this promising initiative to promote and…

MTN Uganda plans to deploy Long Term Evolution (LTE) network in Uganda during the coming months, which will make it the first to offer this technology in East Africa.

Vodacom has brought back Power Hour which has proven to be a very popular promotion for prepaid subscribers. The new promotion will offer customers one hour of talk time for only R10 from 10 January to 28 February 2013.

Prepaid customers who purchase a Power Hour bundle for R10 a day will receive one hour of talk time to call Vodacom customers. The bundle can be purchased between…

Ericsson has announced a new agreement with Etisalat Egypt to transform the telecom operator’s radio network to enable a full range of converged information and telecom services that will bring improved quality and speed of services to its subscribers.

As part of the deployment, Ericsson will provide Etisalat Egypt with its latest RBS 6000 radio base…

IBM and Kraft Foods (part of the Mondelēz International group of companies) have announced the extension of their engagement until September 2015 to continue helping Kraft in their strategy of implementing three SAP instances globally in three years. This includes the roll-out of a corporate template to harmonize business process across their Developing Markets in CEE and…

Leading Telecommunications Services Provider, Airtel Nigeria (http://www.airtel.com) has taken a giant stride in its quest to pioneer innovation and lead a new phase of telecoms revolution in the country as it announces the successful completion of the Long Term Evolution (LTE) trial in Lagos, the commercial nerve centre of… 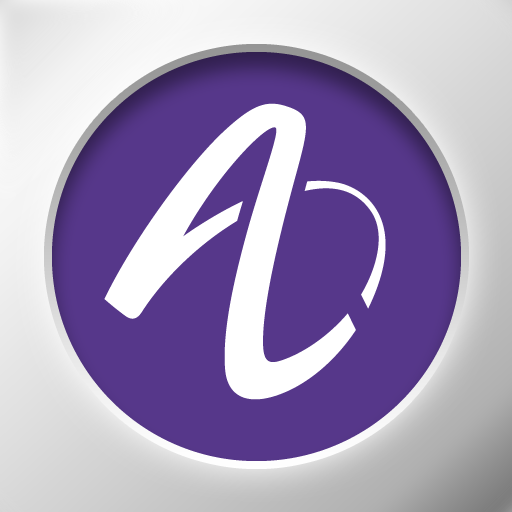 Globacom has restated its commitment to improving the lives of the future leaders of the country as it donated a block of fully-equipped classrooms to Ijebu Muslim School, Ijebu Ode, Ogun State, as part of the activities marking the 2012 Ojude Oba festival.

At the commissioning of the block of classrooms and an ICT laboratory on Saturday, October 27, Globacom said…

Bharti Airtel, a leading telecommunications services provider with operations in 20 countries across Asia and Africa, today said that it has undertaken an end-to-end network transformation program across its mobile operations in 16 African countries. The…

Airtel Customers in Africa to Now Get Free Incoming Calls While Roaming on its South Asia Network.

To benefit African businessmen, tourists and students traveling to the Indian sub-continent Altobridge (http://www.altobridge.com), a technology supplier to Orange Niger, has today announced the completion of its first phase of mobile connectivity deployments in remote regions of Niger to communities previously underserved by any form of telecommunications services.

The network rollout is entirely driven by sustainable energy…