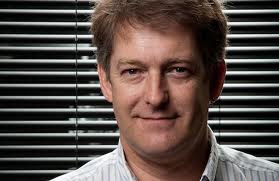 Visafone and RIM launch BlackBerry smartphones and services in Nigeria

Visafone, rated the number one mobile operator for quality of service in 2011 by the Nigerian Communications Commission (NCC), and Research In Motion (RIM), a global leader in wireless innovation, have announced the launch of BlackBerry services on Visafone’s CDMA mobile network in Nigeria. Visafone is also launching three BlackBerry smartphones, becoming the first carrier…

MTN will be a key operator in Africa to deliver Windows Phone 8 and Windows 8 devices to its customers in South Africa in November, with Ghana and Nigeria following in December.

As part of its strategic alliance with Microsoft, MTN customers in South Africa, Ghana and Nigeria will be among the first users in the world to experience the Windows 8 and Windows Phone 8 operating…

MTN delivered a satisfactory set of results for the quarter ended 30 September 2012, increasing subscriber numbers by 3.8% to 182.7 million. The Group's performance was underpinned by solid operational management and the rollout of appealing value propositions despite aggressive pricing competition, regulations and economic challenges across the different markets in which… 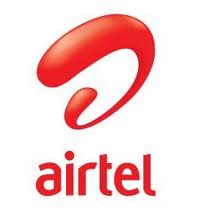 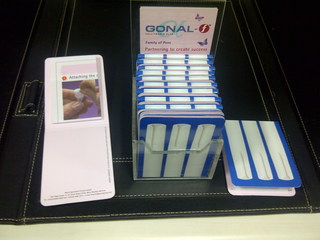 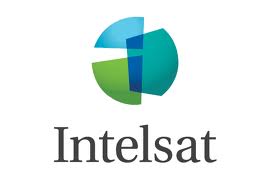 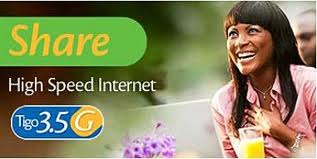 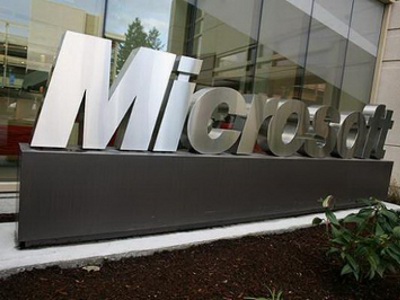 As part of a global community service initiative, Microsoft employees are visiting Malawi to roll out a targeted education drive.  In its second year, this teacher training program, dubbed the Malawi Learning Partnership (MLP), is a community networking project using ICT tools to connect students and teachers giving them access to critical learning resources.…

The University of Manchester is providing five scholarships available specifically for Ugandan, Tanzanian or Rwandan citizens.  The scholarships are for study starting in January 2013 on one of two distance learning Masters programmes offered by the University's Institute for Development Policy and Management:

- MSc in Management and Information Systems

Applications are now being accepted, and…

“Extractive industry organisations that ignore the use of professional communications support tend to face challenges, including serious crisis… 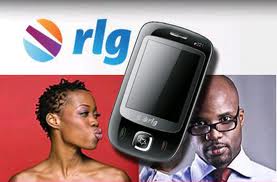 Rlg Communications has presented a brand new Nissan sunny 2012 model to the Ministry of Education for use as third prize for this year's National Best Teacher Awards scheme due to be held in Kumasi on October 5.