"As a Cisco partner since 2007, Vodacom is delighted to have achieved Gold Certification status," says Chris Ross, Managing Executive Commercial, Vodacom. "Along…

The ranking, released today in Johannesburg, is a unique international HR policy and practice benchmarking project conducted by the CRF Institute South Africa and is the culmination of months of rigorous research with findings independently audited by Grant Thornton South Africa. Organisations are rated in the following areas: organisation strategy; the HR function; communication; diversity…

Augere Brings Broadband to Heart of Africa With Rwandan Expansion

In the news release, “Augere Brings Broadband to Heart of Africa With Rwandan Expansion” issued on 23 Aug 2011 05:00 GMT, by Augere over PR Newswire, we are advised by a representative of the company that the Dateline City changed to London.

Augere, the experts in delivering fast, reliable broadband to emerging markets, is…

The Washington-based technology company says it is heading to South Africa as it seeks to inject the uptake of technology in Africa.

According to the Chief Executive Officer of Afritech, Bernard Sanganza, the South Africa Summit will be held in Johannesburg. “The conference held in June provided a fertile ground for Afri-Tech to further deepen such conferences in the continent. It…

EZCOM INTERNATIONAL, the country's leading distributor of computer hardware and peripherals through a large network of value added resellers, dealers and retailers, over the weekend donated assorted ICT hardware including laptops and printers, worth 5700 Ghana cedi to the Ghana Army.

At a ceremony held at the Southern Command office of the army headquarters in Accra, officials of EZCOM were warmly received by the army officers in an atmosphere of joy and excitement as both parties…

Following the successful maiden edition last year, the Vodafone Ghana Foundation has launched the second edition of its unique community project; the ‘World of Difference’ initiative.’ Aimed at positively impacting the lives of the less privileged by leveraging on corporate philanthropy, the programme is expected to attract larger numbers of individual professionals and volunteers this year. They will use their experience and skills to meaningfully impact the lives of the underprivileged across… Continue

Infor, a leading provider of business application software serving more than 70,000 customers, today announced that it has extended its partnership with solutions provider, ApplyIT, a subsidiary of JSE listed, Adapt IT Holdings.  The agreement will support Adapt IT’s strategy to grow its business within the energy, mining and process manufacturing sectors with a broader scope of Infor solutions including: Infor… Continue

UltiSales Retail Software has announced that it has landed “a number” of deals in the fast moving consumer goods (FMCG) industry in Mauritius, and is in “advanced discussions” with a number of supermarket chains.

This was confirmed by Stephen Mallaby, UltiSales MD, who said a growing number of companies are looking to do business in the fast-growing Mauritian…

Vodacom is deregistering approximately one million inactive SIM cards as part of a series of steps to help improve the effectiveness of the RICA Act.

Following the cut-off date, at a joint press briefing between the Department of Justice &…

The music business has been and is undergoing crazy changes that is shaking up all the major and small players in the industry. The problem is not the evolution of a different way of manipulating and consuming media but the failure of the player to foresee and yield to these changes.

In studying entrepreneurship last semester, I came across the concept of…

Status "I am Africa. This is my story..." Youth Social Net and YouTube training materials We are receiving many requests an inquiries on our UNESCO Power of Peace Network campaign "I am African. this is my story..."  Some of the inquiries are from Arab states. Therefore here is information for your staff.

The fisrt trip to Africa was very successful and…

Integr8 firmly on the growth path with extensive global footprint

Increasing competition, economic pressure and a price-sensitive market is forcing consolidation and resulting in some corporate casualties. Service providers should leverage off their strengths and do all they can to expand where possible and drive home the benefits of critical mass, skill and distributed presence.

This is the view of management at the Integr8 Group, South Africa’s largest privately owned managed service provider.

The company has multiple…

“Etisalat Group” to bring Facebook to every phone in Africa

“Etisalat Misr” and “Etisalat Nigeria” have joined hands with Facebook to offer their customers a new experience of communications using Facebook mobile application on a Java-based feature phones. This experience will enable “Etisalat Group” customers to “Save More” on mobile internet package, downloads without incurring any data charges.

MTN is challenging the developer community from around the world to come forward with innovative apps which are inspired by the realities of Africa and the Middle East.

By launching the apps competition, MTN is opening its innovative scope to the wider developer community in a bid to speed up the adoption of data-enabled technologies - especially those that feature digital content developed with the African and Middle Eastern user in mind.

1time Airline has become the first airline in Africa to allow its customers to purchase flight tickets online paying with a debit card, following the launch of MTN Mobile Money’s payD.

According to the airline, payD, which utilises the new Authenticated Mobile Transaction (AMT) payment method, is the most efficient secure way to pay and be paid online, and offers a viable alternative to existing online credit card payment systems that are used. It thus offers 1time customers a safe,… 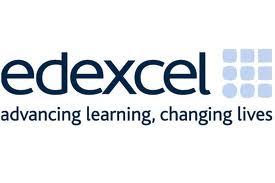 High end IT Training - Franchise opportunity from IIHT Ltd leader in IT training with over 350 franchisees world wide and centers in Abidjan, Accra, Douala, Kenya, Nigeria 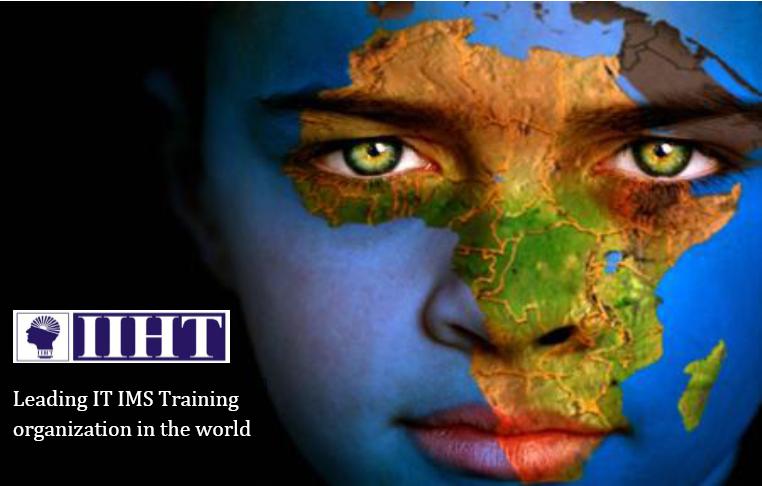 We at IIHT would like to introduce ourselves as India’s largest IT education organization offering high quality industry specific cost effective professional computer training at individual and corporate levels. We are based out of Bangalore, the IT capital of India. IIHT has a strong presence in the Indian market with over 300 plus centers and we are…